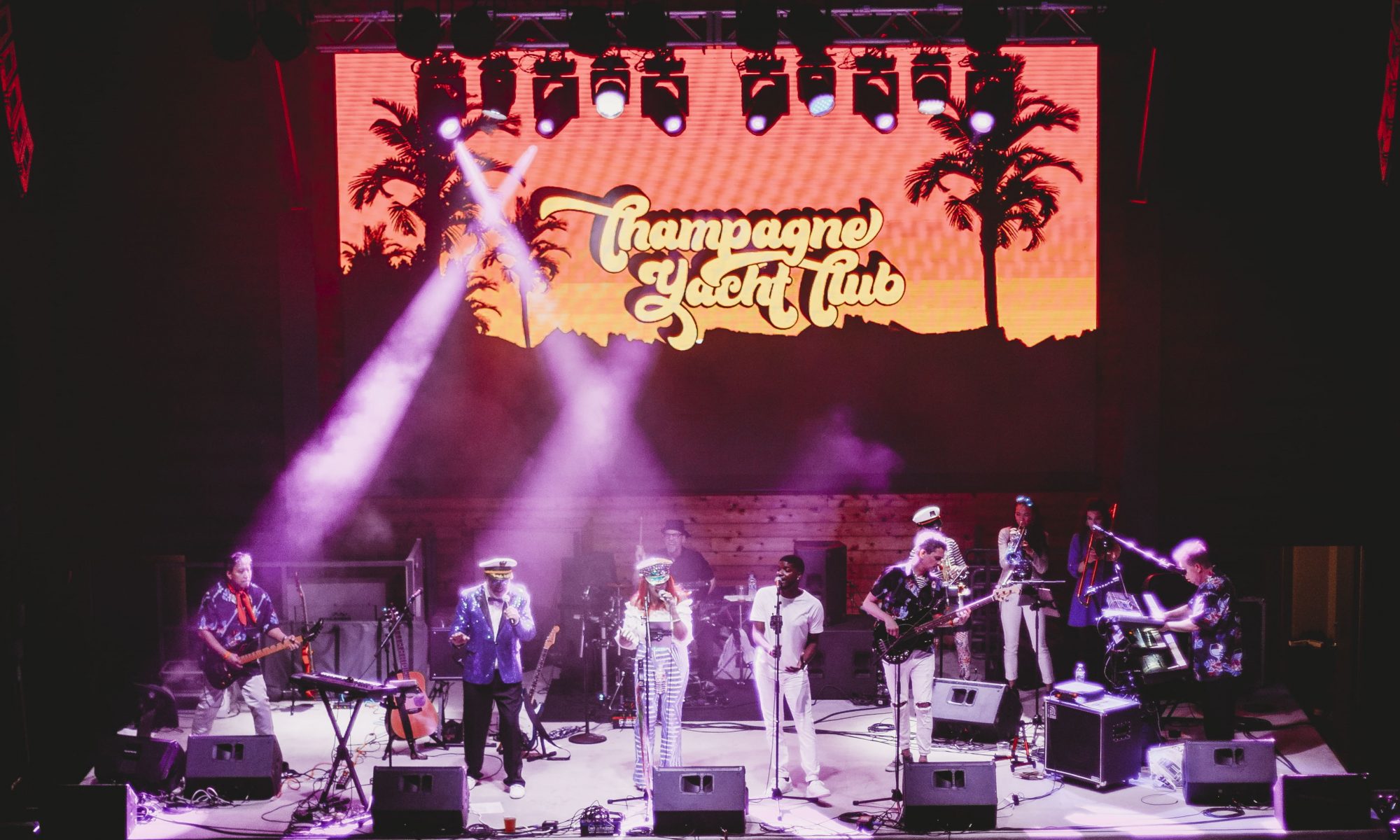 The band set out to recreate studio quality versions of the songs they grew up with using zero tracks. They have 5 singers of all ranges to perform the harmonies associated with the era. Their setlist includes music from the early to mid-70’s to the early 80’s stylized as ‘Yacht Rock’…with a few AM classics and disco tracks sprinkled in. You’ll hear smooth songs from the Doobie Brothers, Hall and Oates, Steely Dan, TOTO, Ambrosia, Linda Ronstadt, Boz Scaggs, Fleetwood Mac, Elton John, Bee Gees, ABBA and more.

The crew adopt yacht themed titles and dress in attire the great Judge Smails would approve of. They bring energy and humor to make the show an experience everyone will remember. This production is perfect for corporate events, festivals, fairs, casino showrooms, birthday or anniversary parties, and mid to large club engagements. 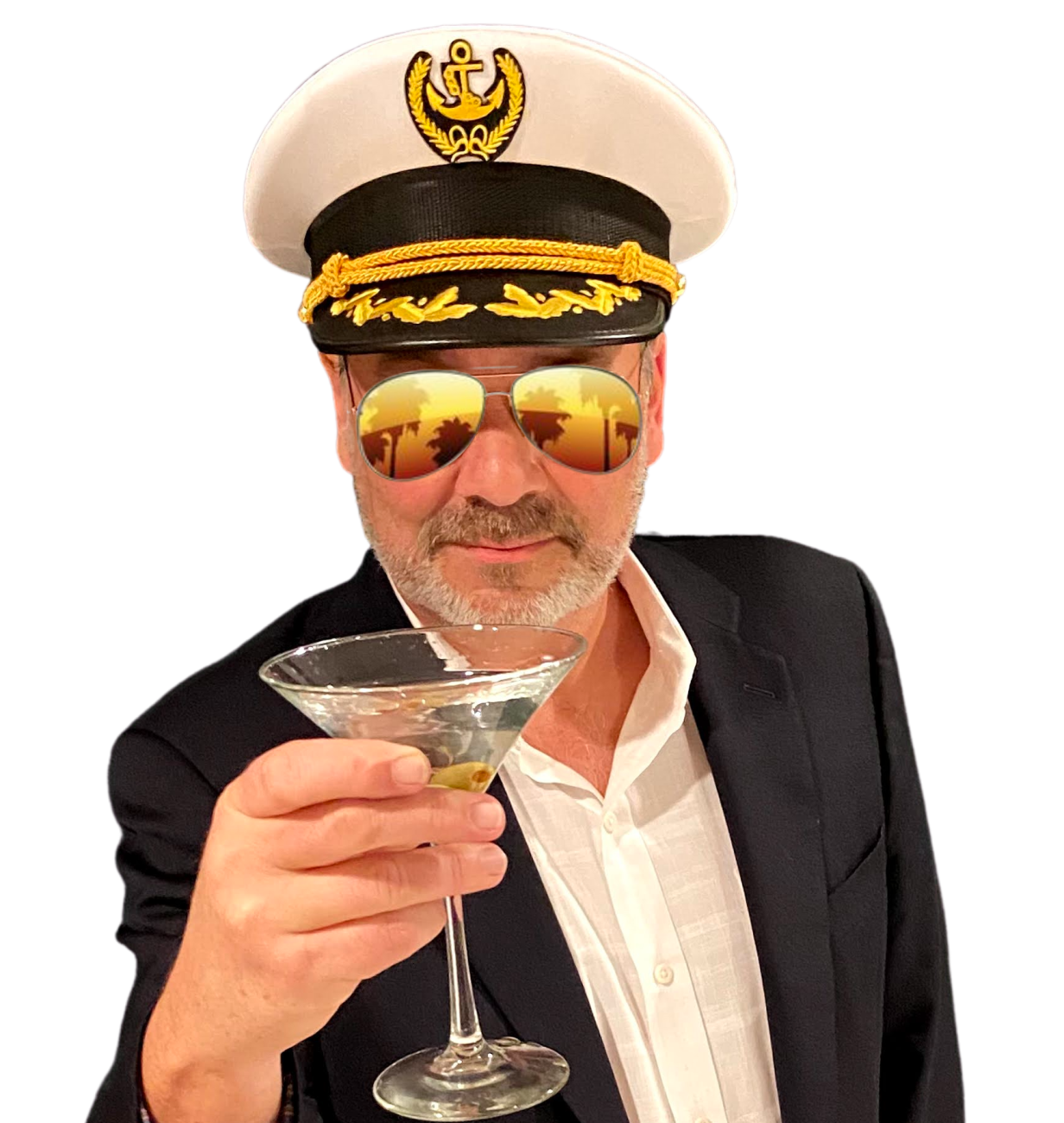 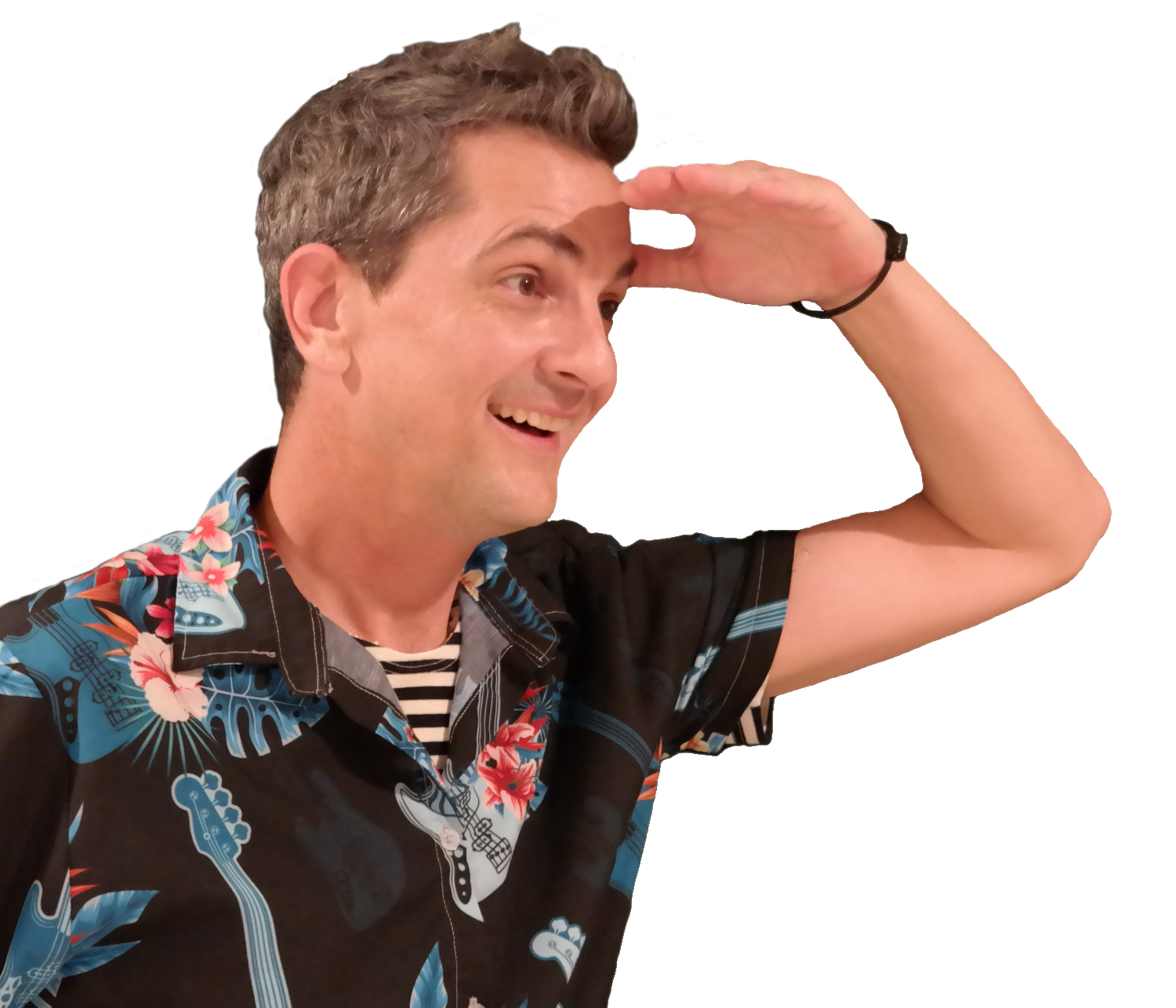 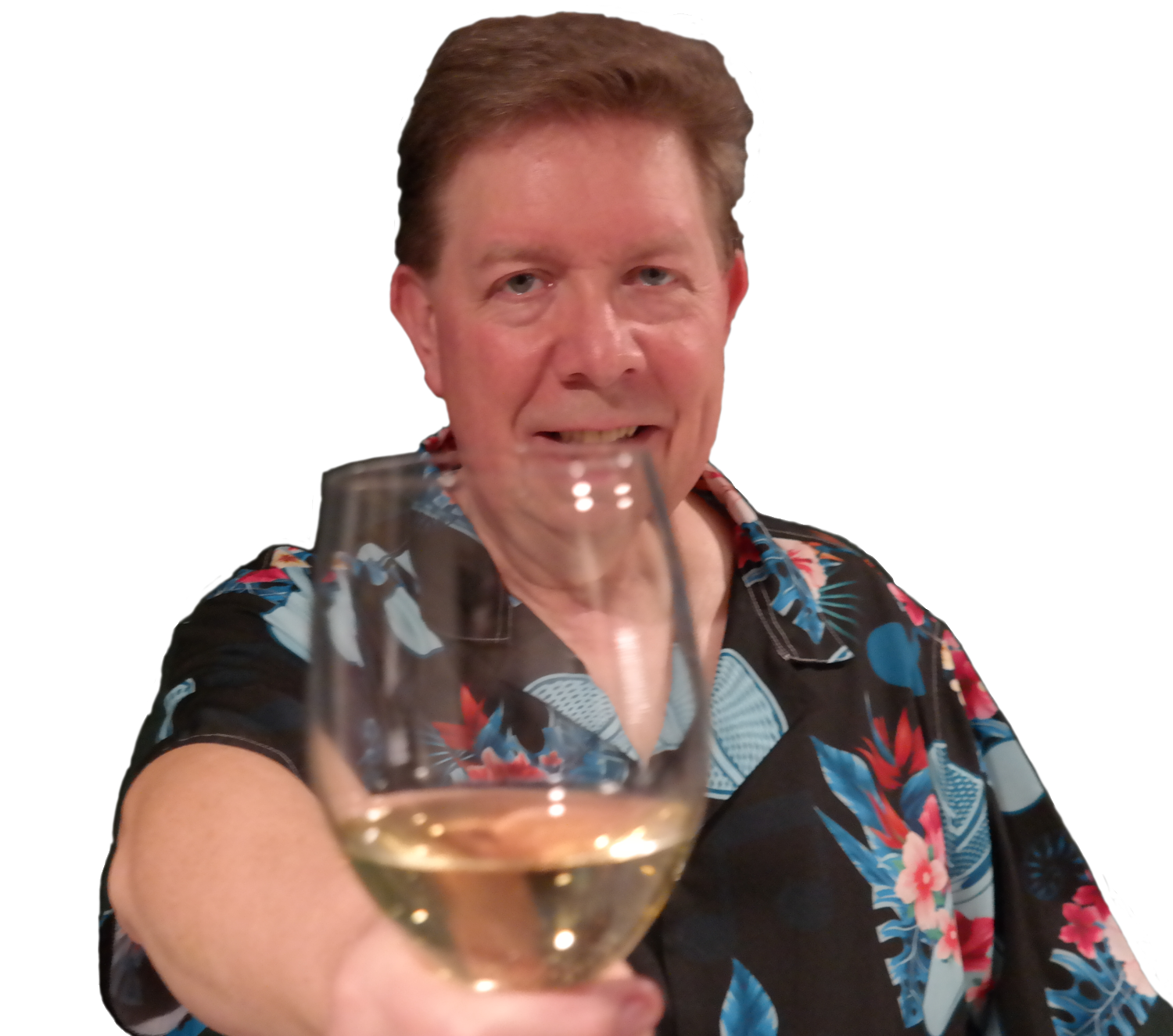 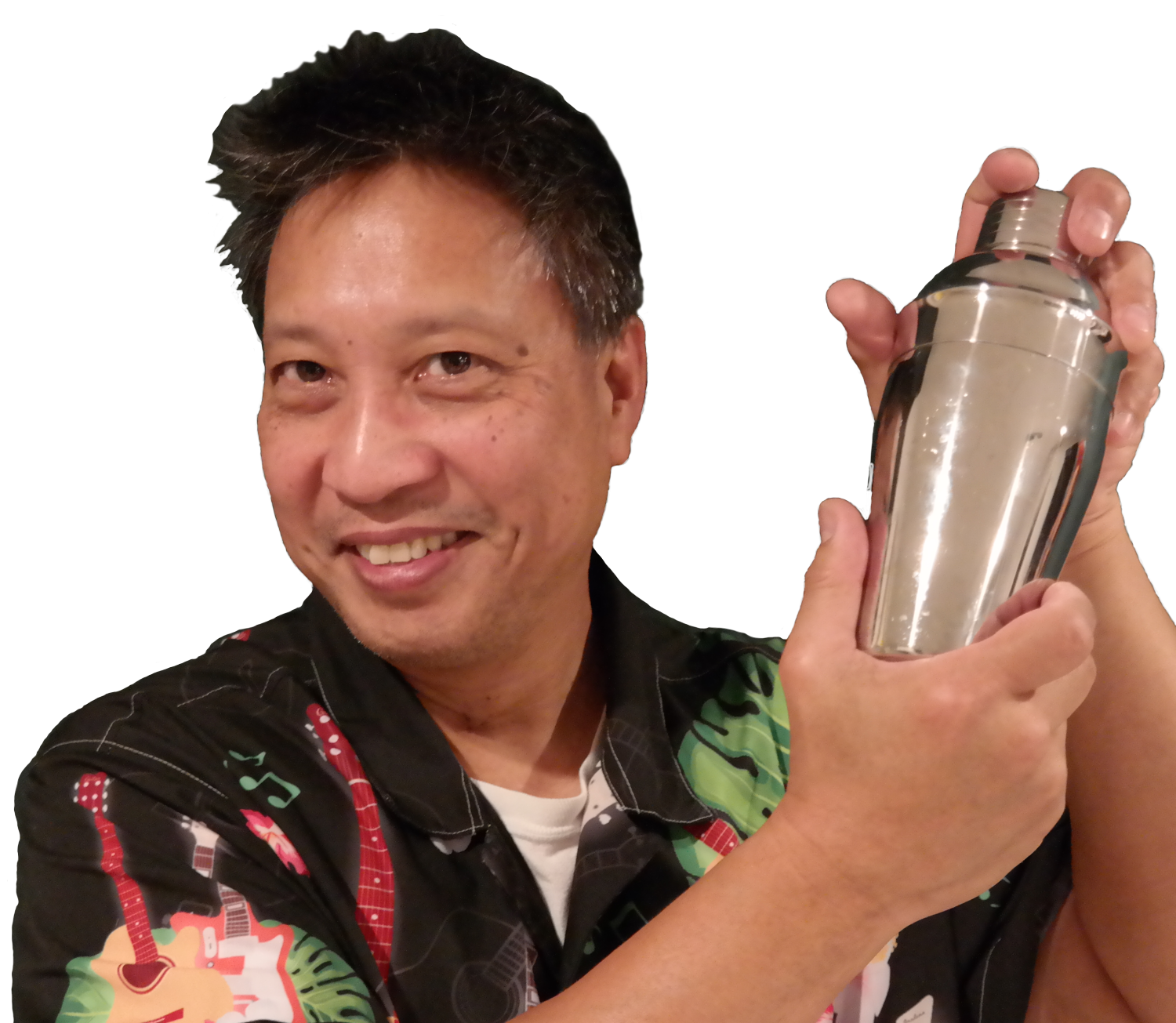 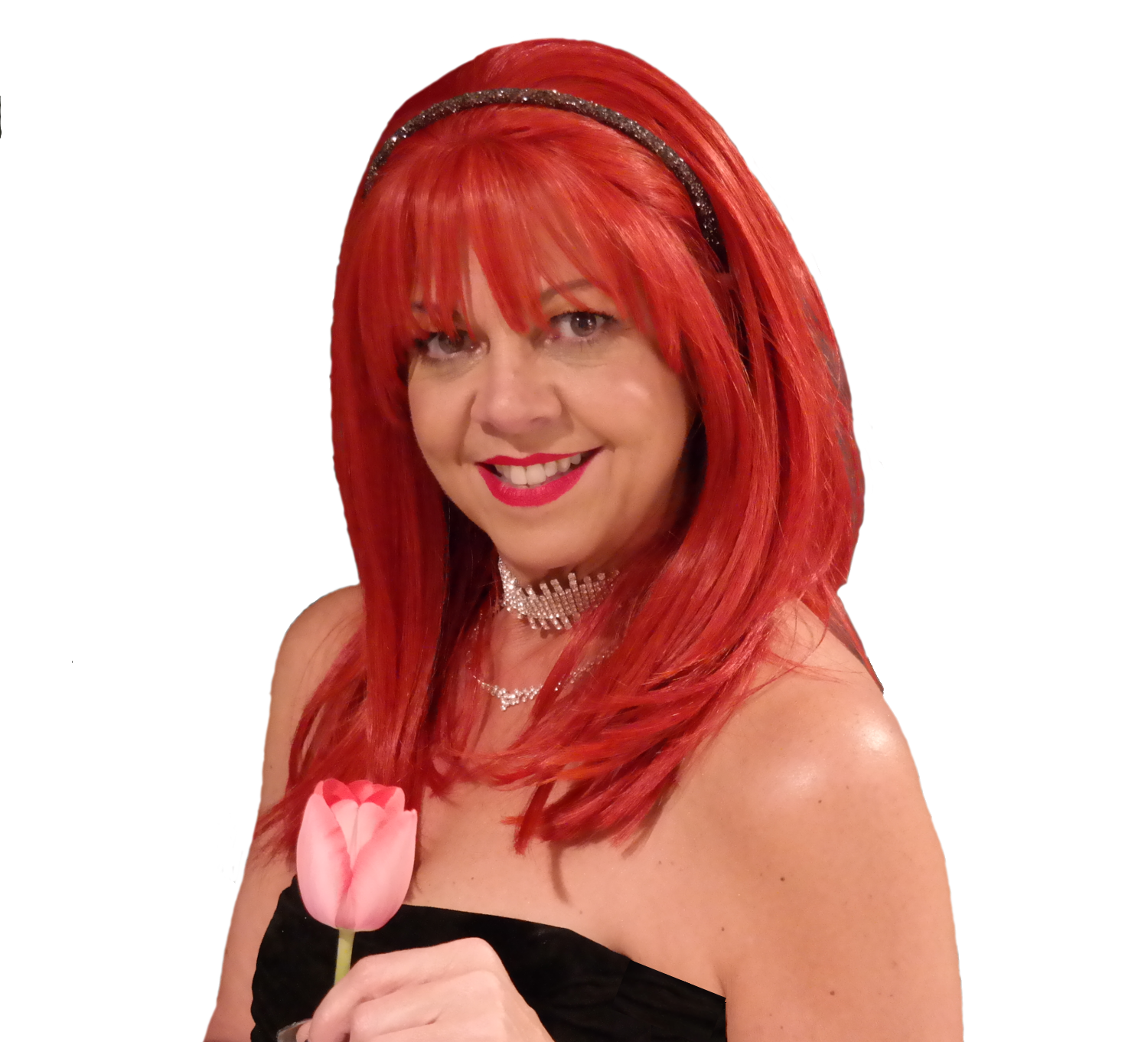 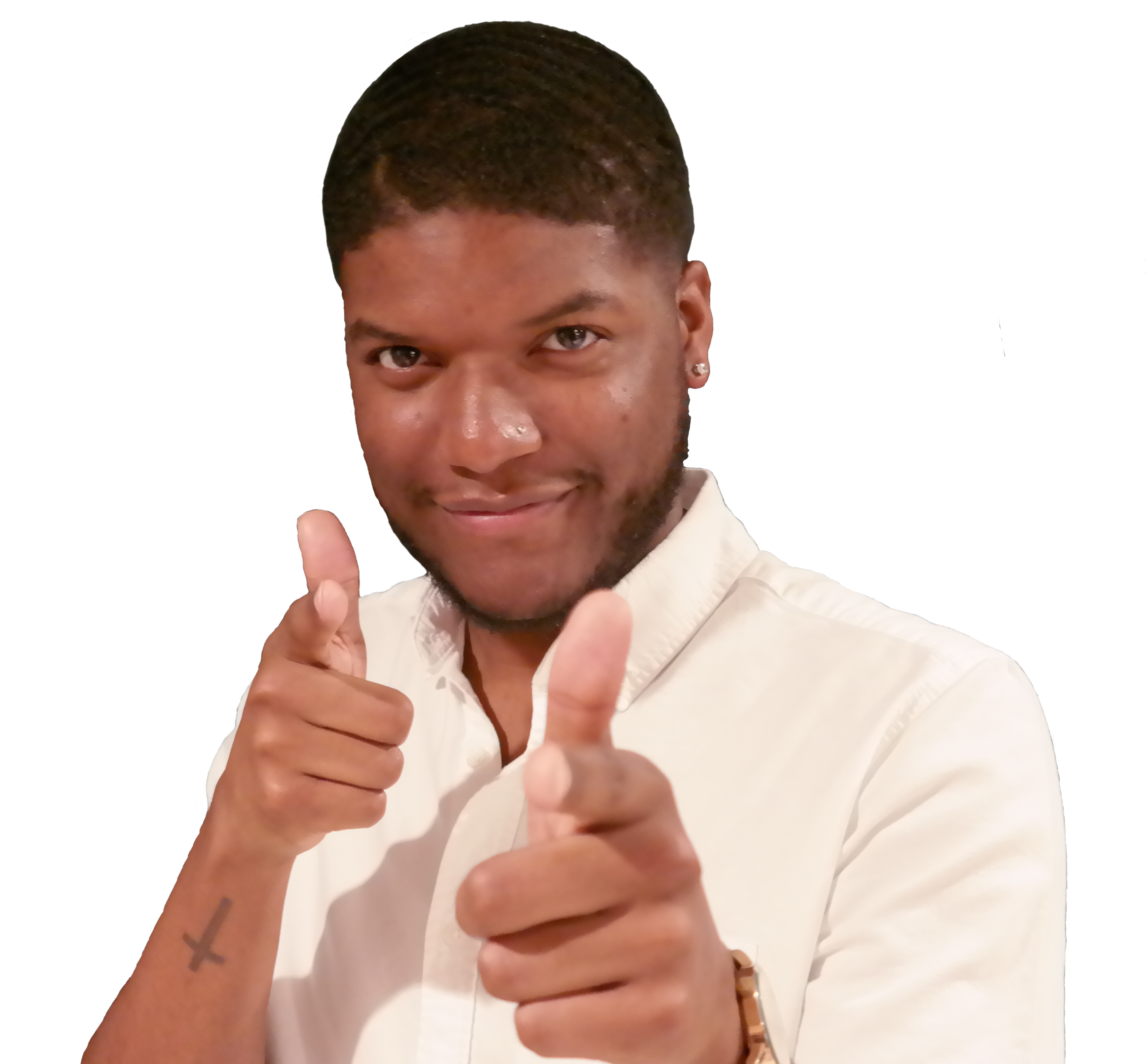 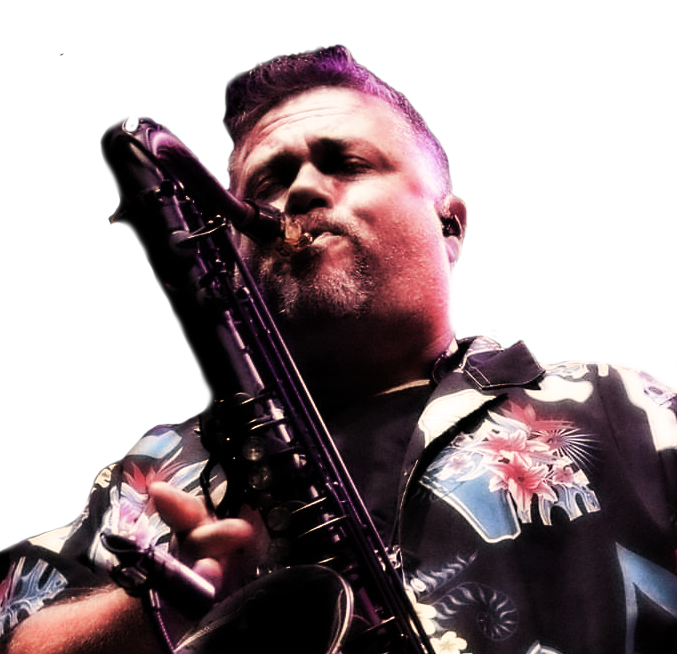